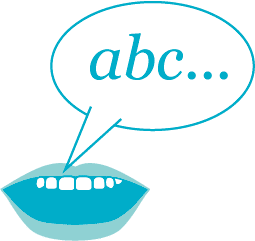 You are here: Home / Areas of Intervention / Cognitive Functions / Language

Language is a high-level cognitive function that develops processes of symbolization related to encoding and decoding.

According to Lecours et al. (1979), language refers to the production of spoken or written signs that symbolize objects, ideas, etc. in accordance with a linguistic community’s own convention.

Within language there are various functions which can be disrupted:

Aphasia is a general term relating to total or partial loss of language function, but there are many types of aphasia depending on specific deficits. Some language disorders affecting production are mutism, anomia, and agrammatism. But if comprehension is affected, we can speak of disorders like verbal deafness or, if the person has writing impairments, we can speak of agraphia. These are just some examples but there is a wide range of language disorders since language is a very complex function.

Why is language important?

Humans are by nature social animals and use language in its many forms (oral or written) to communicate.

Therefore, and since we are right now immersed in the information society, language problems can result in difficulties in many facets of the daily life of a person. Can you imagine not being able to express your thoughts? For sure at some point you could not remember the exact word for what you wanted to say: this would be just the tip of the iceberg. Apart from communicating what we want or need, understanding what others say is also essential. Imagine yourself in a country where everyone speaks a foreign language and you are not able to understand anything. Imagine if you were not able to read a sign because you are mixing the letters, or if you were not able to write the shopping list on a piece of paper. As you can see, language is fundamental in our daily lives.

NeuronUP activities for the rehabilitation of language

At NeuronUP we have numerous activities for the rehabilitation of language such as “Hangman”, an entertaining game to work on vocabulary that consists of guessing an unknown word, one letter at a time.

An ideal task to treat naming deficits is to name objects with the help of phonological cues.

To improve comprehension, the following activity consists of indicating whether a series of sentences are correct or incorrect in relation to a situation that is depicted in a picture. There are two versions of this task: one, in which sentences are presented orally, and another one, in which they are presented in writing, since not all patients have the same type of deficit. 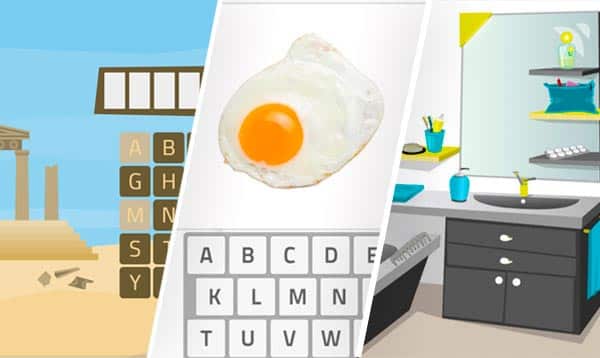