A child’s brain is not a miniature replica of an adult brain, but rather a brain in continual development, growing, at times tremendously, subject to endless modifications and connections due to the continual stimulation provided by the environment in which it develops.
You are here: Home / Neurorehabilitation / Neurodevelopmental Disorders

It is essential to understand the development of the nervous system and its different stages in order to understand the deficits that can arise from abnormal brain development or be caused by damage at an early age. Depending upon the time when these abnormalities or damage occur (during pregnancy, the perinatal period, or infancy/childhood), the impact will vary.

Some of the disorders included in this classification can be completely resolved by appropriate intervention. Others are chronic, but an adequate intervention is nevertheless essential because it is possible to alleviate to a greater or lesser extent, and in some cases possibly eliminate, the negative consequences or symptoms caused by the disorder in question.

* Intellectual disability meets all the criteria to be included in this category, but we feel it merits a separate section.

It is characterized by the presenting symptoms of inattention and /or impulsivity-hyperactivity. Subtypes appear based on whether the predominant symptom is attention deficit, hyperactivity-impulsivity, or both equally.

The principal manifestations of each of these areas are:

Cognitive skills are not homogeneous in the same person, but if after proper development a particularly deficient area exists, we are speaking about a specific problem in learning characterized by substantially lower than expected academic performance in relation to a person’s chronological age, the measure of his/her intelligence and age-appropriate education. It interferes significantly with school performance, hindering adequate progress and the achievement of goals set out in various curricula.

It is characterized by an impaired ability to recognize words, slow and insecure reading, and poor comprehension.

The problem may be in writing specific words or in writing in general.

This type of disorder appears when language development does not follow the expected pattern or significant deficits occur in any of its aspects. The linguistic characteristics of each disorder vary depending on its severity and the age of the child.

The ability for oral expression is substantially below the appropriate level for a child’s mental age. Difficulties may occur in verbal as well as body language.

The ability for comprehension is markedly below the appropriate level for a child’s mental age. Expression is also significantly affected (this condition is commonly called “mixed receptive-expressive language disorder”) because the development of expressive language is derived from the acquisition of receptive skills.

Apart from the characteristics of expression disorder mentioned above, in this disorder difficulty is seen in understanding words, phrases, or specific types of words. There can also be a deficit in different areas of auditory processing (sound discrimination, sound-symbol association, retention, recall and sequencing).

Its main characteristic is the inability to use the sounds of speech that are developmentally appropriate given a child’s age and language.

It may involve errors in the production, use, representation or organization of sounds, such as substitution of one sound for another or omission of sounds.

It is the disruption of normal fluency and temporal structure of speech given a patient’s age.

It is characterized by frequent repetitions or prolongations of sounds or syllables. There may also be interjections, word fragmentation, blockage (audible or silent), circumlocutions, words produced with an excess of physical tension and repetition of monosyllables.

It does not usually occur during oral reading, singing or talking to inanimate objects or animals.

They are a group of developmental disabilities that can cause serious, and even chronic, socialization, communication and behavioral problems.The way in which these changes are manifested varies greatly from one child to another, hence referring to a “spectrum” or “continuum of disorders,” meaning that there are different ways in which the symptoms of this type of disorder appear and the severity of symptoms varies from case to case. The clinical profile is neither uniform nor absolutely demarcated; it oscillates ranging from high to low affect, varies with time, and is influenced by factors such as the degree of associated intellectual ability or access to specialized support.

People with ASD process information in their brain differently than others and they develop at different rates in each area. They present with clinically significant and persistent difficulties in social communication (marked difficulty in nonverbal and verbal communication used in interactions, lack of social reciprocity and difficulty developing and maintaining peer relationships appropriate to their developmental level), stereotypical motor or verbal behavior, unusual sensory behavior, and excessive adherence to routines and ritualistic patterns of behavior and limited interests. 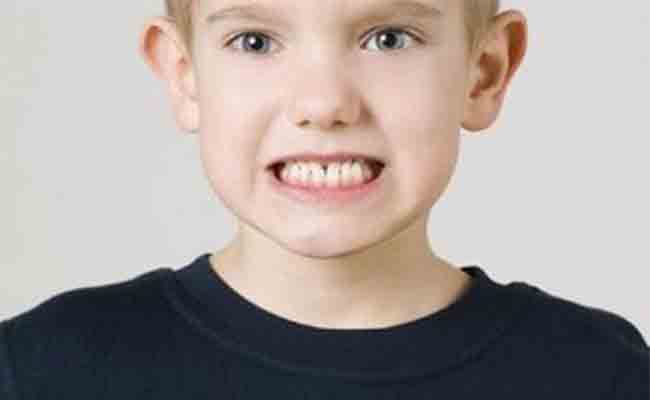 Have you heard of Tourette syndrome? It is considered a rare disease based on its prevalence in the population. However, studies at the international level indicate that the disorder is actually much more common than previously thought [1,2]. Given that , June 7, is European Tourette Syndrome Awareness Day, today’s post is dedicated to debunking common myths…

Tourette syndrome (TS) can be very strange to those who do not know or understand it. This week we celebrate the European Tourette Syndrome Awareness Day (June 7th) by providing a few recommendations on how to treat people who suffer from it. These recommendations have been confirmed by the testimonies of people with Tourette’s, the…

Continue Reading 12 ways to support your friend with Tourette’s