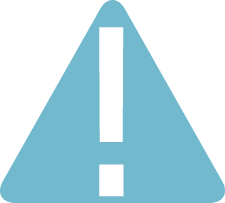 You are here: Home / Areas of Intervention / Cognitive Functions / Attention

Attention is the process of directing cognitive resources towards certain aspects of the environment, or towards the execution of certain actions that seem most appropriate. It refers to the state of observation and alertness that allows awareness of what is happening in the environment (Ballesteros, 2000).
In other words, attention is the ability to generate, direct, and maintain an appropriate state of alertness to correctly process information.
There are five different attention processes:

• Sustained attention: the ability to continuously maintain focus on a task or event over a long period of time. This type of attention is also called vigilance.

• Selective attention: the ability to direct attention and focus on a task without interruption or interference from either external or internal factors or stimuli.

• Alternating attention: the ability to rapidly shift focus from one task to another.

• Processing speed: the rate at which the brain performs a task (it will evidently vary according to the task and depending on other cognitive functions involved). It is measured by the elapsed time between the onset of a stimulus and the individual’s response.

• Hemineglect: great difficulty or inability to direct attention to one side (usually the left) of external space or one’s own body.

Why is attention important?

Throughout our lives we need attention for all kinds of things. From early childhood we learn to focus on certain stimuli while ignoring other stimuli that are judged less important. We sometimes are able to easily remember a conversation that we have had but cannot remember other secondary aspects: the place, the clothes of the conversation partner, whether it was cold or hot, etc. Another example is when we must concentrate on something over a long period of time, even if it is boring, like a class lecture or a meeting at work.

NeuronUP activities for the rehabilitation of attention

At NeuronUP, we offer activities for all different types of attention. Regarding sustained attention, for example, we have a task that consists of copying figures by using a model. 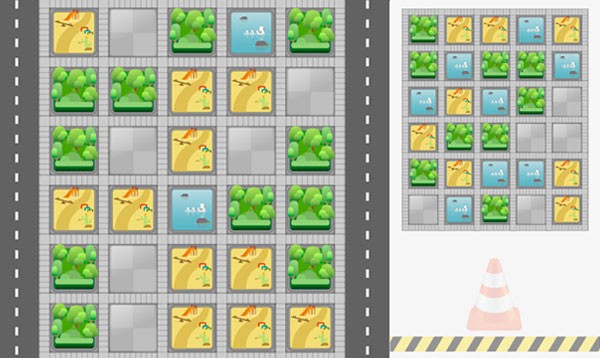 For selective attention, there is an activity called “The Magic Word” in which kids have to find hidden words within a word search puzzle. 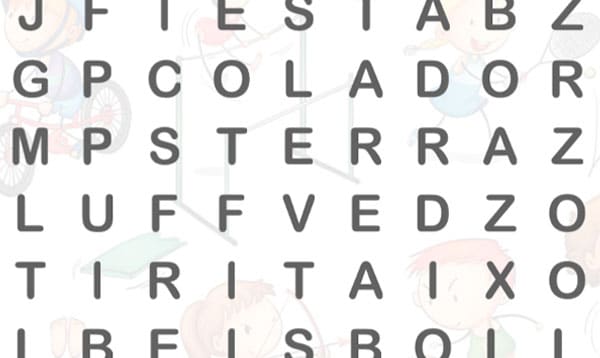 To improve alternating attention in children, there is an activity that involves traveling along the path by moving from square to square towards a castle as directed in the pictures. 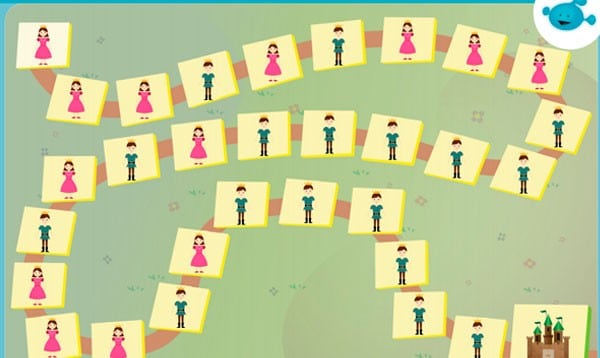 In order to increase processing speed, one exercise gets patients to identify the picture that is different from others within a series as quickly as possible. 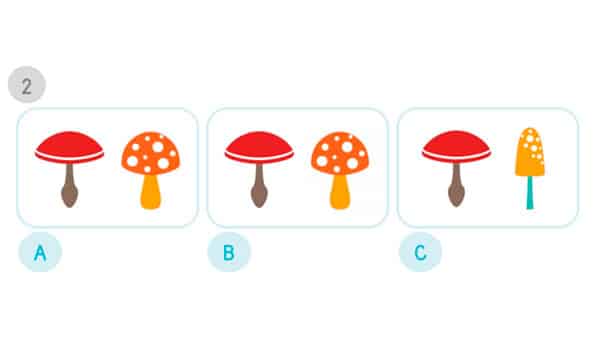