The area of perception is one of the most diverse fields of neuroscience due to the large number of senses that exist in the animal kingdom.

You are here: Home / Neuroscience / What is magnetoreception?

Apart from the five classical senses: sight, hearing, taste, smell and touch, there are many more such as proprioception (the ability to perceive body posture), thermoception (feeling temperatures) or nociception (which encompasses all nerve structures responsible for the perception of pain). But beyond all these there are even more fascinating neurophysiological capacities.

The ability to perceive magnetic fields, or magnetoreception, is one of the most studied senses in recent years. Although research on human beings is still in its early stages, work in the animal world has demonstrated the existence of this sense in some living beings.

Initially many of these studies focused on migratory animals since the terrestrial magnetic field varies throughout the planet, so theoretically it could be used as a method of orientation.

Among the first published works are those that studied the waterways of loggerhead turtles. This marine animal has a circular migratory route that spans thousands of kilometers underwater from the east coast of Florida and throughout the Sargasso Sea. To see if the turtles used the Earth’s magnetic field to orient themselves, they were exposed to different magnetic fields while swimming and it was observed that the animals modified their swimming direction according to the magnetic field to which they were exposed.

Today we know that there are at least fifty animal species among reptiles, amphibians, mammals, fish, crustaceans and insects that have some kind of magnetoreception.

After discovering the existence of magnetoreception, the next step was to find out how this sense works. All sense is based on molecular structures that react to stimulus and a nervous system capable of processing that reaction: a classic example are the photoreceptors we have in the retina of the eyes, which react to light by stimulating parts of our cerebral cortex, allowing us to have the sense of sight.

In magnetoreception, cryptochromes are a family of proteins that have attracted much attention: they are systems capable of capturing light, in general they are widely distributed in the animal kingdom (both in vertebrates and invertebrates) and some of them have been seen to be important in the regulation of circadian rhythms.

Among them, several studies have pointed out that proteins such as Cryptochrome 4 (Cry4) are important in the magnetoreception of birds, and it is believed that they allow them to “see” magnetic fields since they are found in great abundance in the retina of these animals.

The link between sight and magnetoreception is quite complex, since it is believed that in these cases light is necessary to activate magnetoreception and in fact there are experiments where modifying the properties of light change the orientation capacity of the zebra diamond bird (also known as the Mandarin diamond).

All these studies are gradually unraveling the functioning of mechanoreception but there is still a big question to be solved, are we human beings capable of perceiving changes in the terrestrial magnetic field?  There is hardly any research on this field, but in a study published a few months ago people were placed in an area free of magnetic influence, exposed to a magnetic field of similar intensity to that of the Earth, and then the orientation of that field was changed. As a result, changes in the pattern of certain brain waves were observed in some people.

However, it is necessary to analyze these preliminary results very carefully, since in the first place there is very little information published in this field, and in the second place we must consider that, since mechanoreception is present in so many living beings, it is possible that this reaction is due to the existence of some atavism of the mechanoreceptive sense that Homo sapians sapiens would never have been able to develop (or that we lost during evolution).

If you liked Dr. Barrecheguren’s article, maybe you’d like to take a look at a few others: 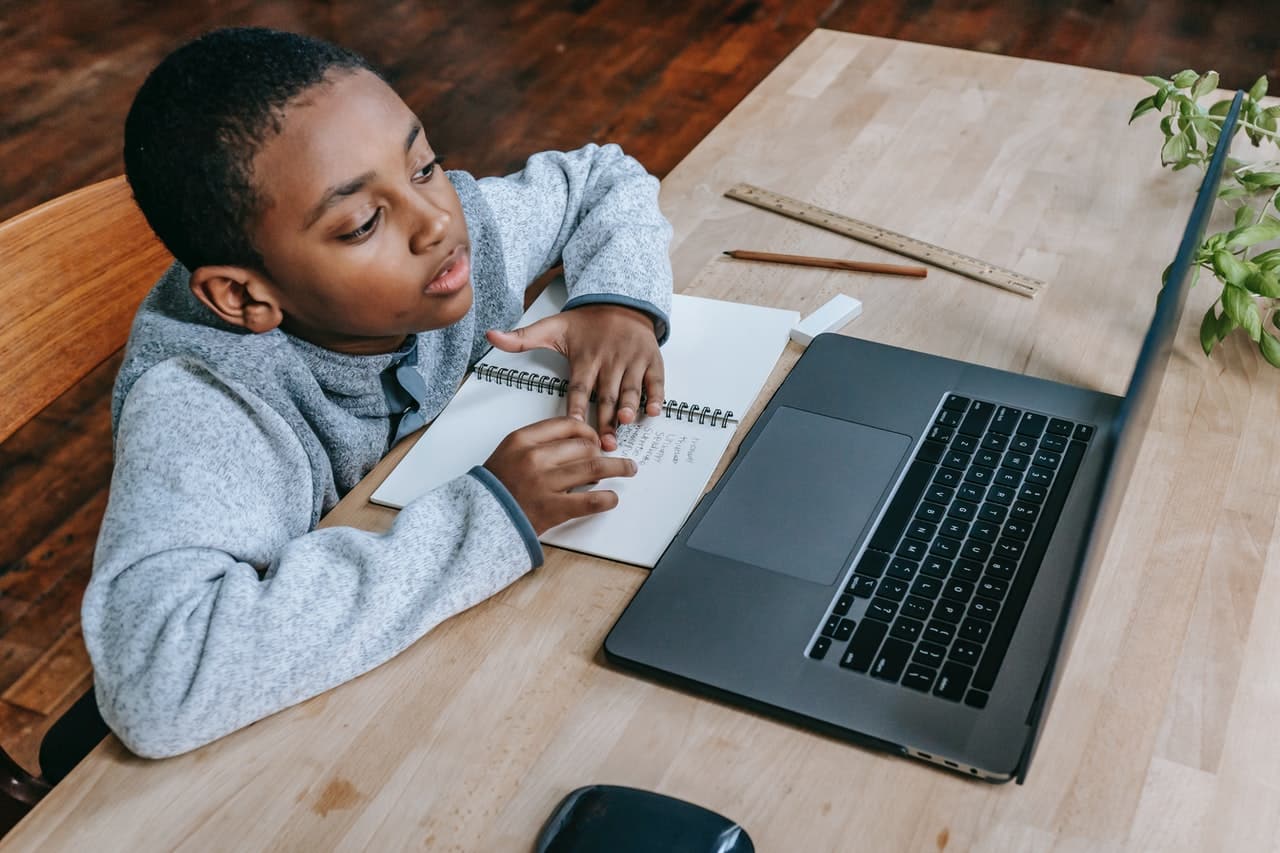 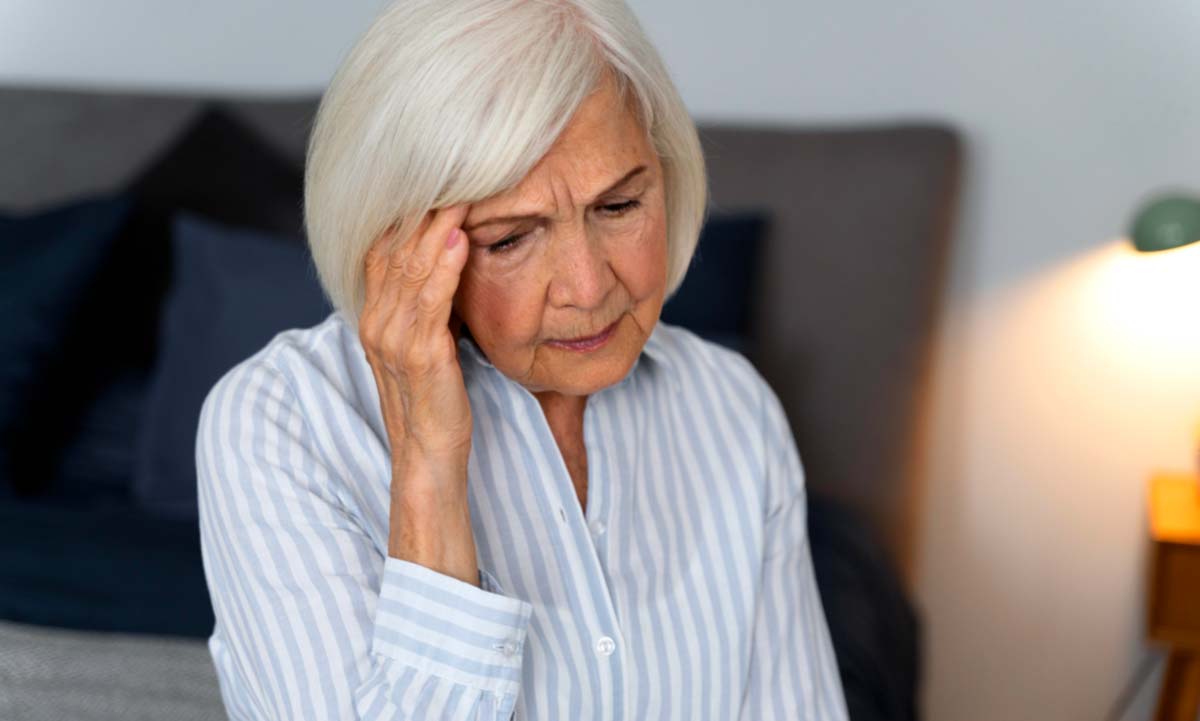 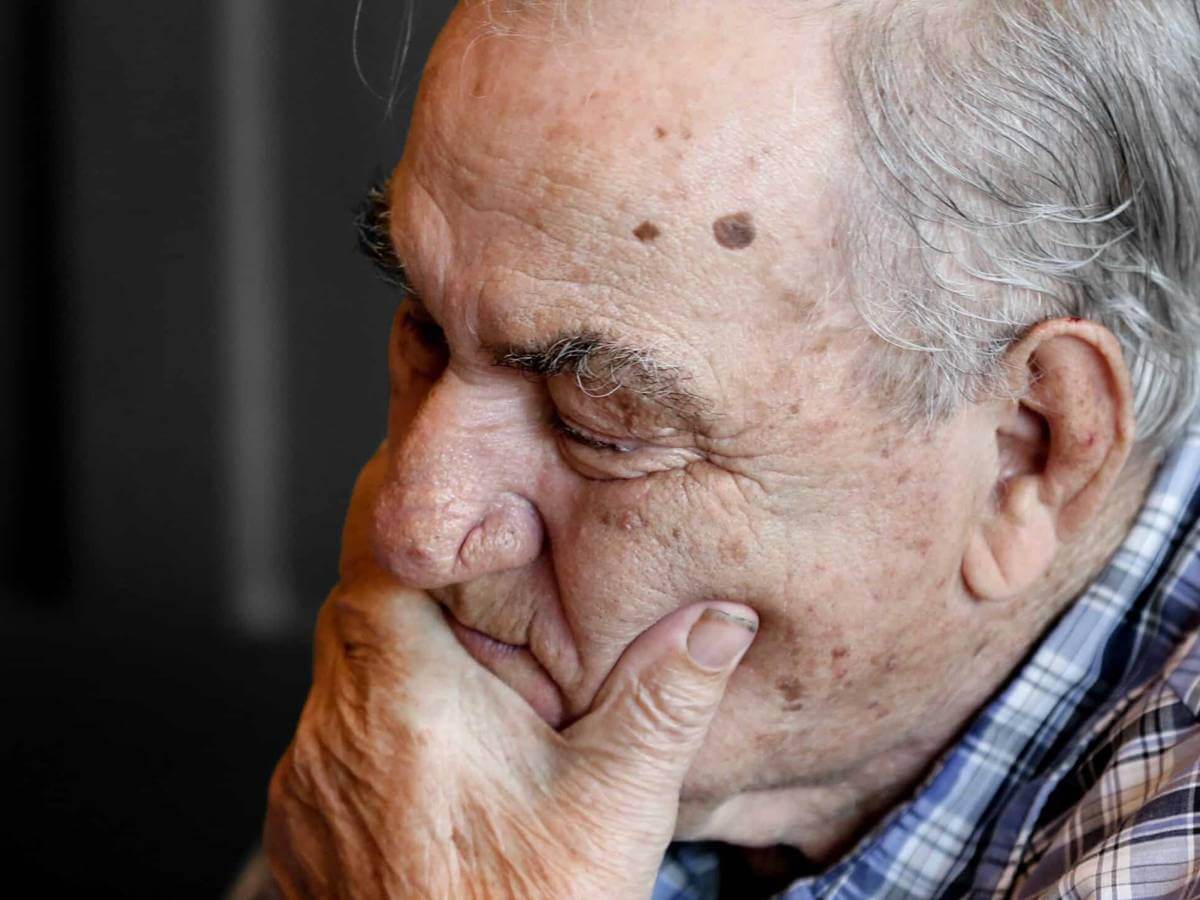 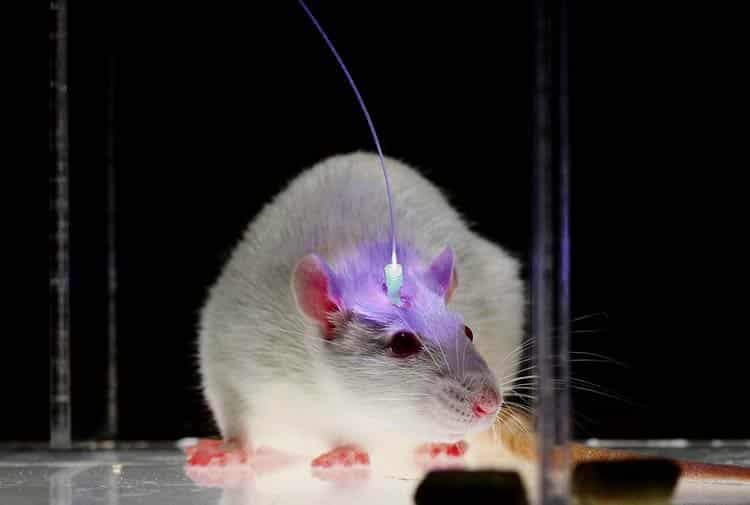 Continue Reading What is optogenetics?

More than 7 million students, or about 15% of those ages 3 to 21, received special education services in the 2020-21 school year under the Individuals … END_OF_DOCUMENT_TOKEN_TO_BE_REPLACED

Stress has been dubbed the “health epidemic of the 21st century” by the World Health Organization. Since early studies, stress was defined … END_OF_DOCUMENT_TOKEN_TO_BE_REPLACED

September is back and with it comes a new exercise for children. Guess the Face, an activity to identify emotions. What does it consist of? This … END_OF_DOCUMENT_TOKEN_TO_BE_REPLACED

A head injury is any sort of trauma to the brain, scalp or skull. Head injuries are a major cause of mortality and disability in adults. Each year … END_OF_DOCUMENT_TOKEN_TO_BE_REPLACED