Hello! My name is Chris Núñez. I am a clinical neuropsychologist who works with older adults suffering from normal aging and cognitive decline. I hope you find the information provided in this blog to be helpful. See you on my YouTube channel!

What Is Mild Cognitive Impairment (MCI)?

In the first place, it is important to answer the following question: what is mild cognitive impairment? MCI refers to a decline in cognitive abilities that does not affect a person’s ability to lead an independent life. That is, despite cognitive deficits, the person can develop different strategies to compensate for impairments.

Mild cognitive impairment can present with a variety of symptoms. The most common are memory problems such as forgetting appointments with friends and family, recent conversations or to take one’s medications, among others.

However, memory complaints are not the only symptom; there are different types of mild cognitive impairment based on the cognitive skills affected:

The causes of mild cognitive impairment can be divided into two types: reversible and irreversible causes. Reversible causes include infections, vitamin B12 deficiency, depression, thyroid disorders, medications, sleep disorders, and many more, so it is critical that a medical specialist performs a full check-up. Among the irreversible causes, we can find the onset of neurodegenerative diseases such as Alzheimer’s disease.

Prevention of mild cognitive impairment is focused around protective factors such as eating a balanced diet rich in vegetables and fish, exercising regularly for at least 30 minutes, five times a week, and keeping the brain active by engaging in challenging activities such as learning a new language or learning to play an instrument.

It is also important to care for people with suspected MCI because this condition is considered to be an intermediate stage between normal aging and dementia, with memory changes leading to the development of severe deficits thereby making independent living impossible.

While mild cognitive impairment affects not only older adults, nonetheless, this population has higher risk for developing this condition. Therefore, it is essential that family members and friends who notice memory problems or problems in any other mental abilities, consult with a specialist—preferably a geriatrist—who can provide the necessary attention to each case.

People with mild cognitive impairment can perform many different activities but these should be based on neuropsychological assessments to detect the cognitive strengths and weaknesses of those individuals. Specialists will then recommend specific exercises that may be helpful to those with MCI in maintaining their mental abilities.

NeuronUP is a neurorehabilitation platform for professionals involved in the field that provides cognitive stimulation activities. NeuronUP is an essential tool in the treatment of people with mild cognitive impairment thanks to the large number of exercises offered that have ecological validity.

Thank you very much for reading this post! See you in my YouTube channel where you will find more information on similar topics: 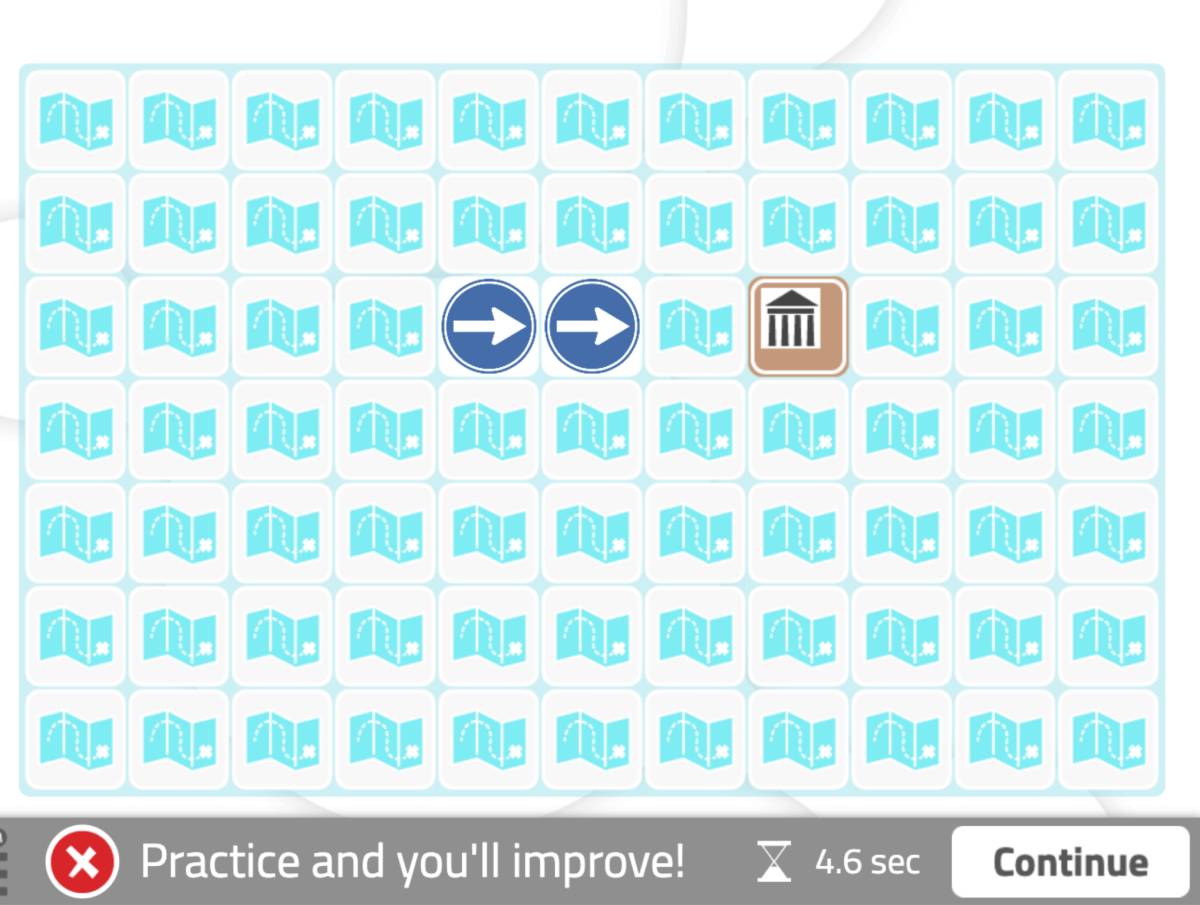 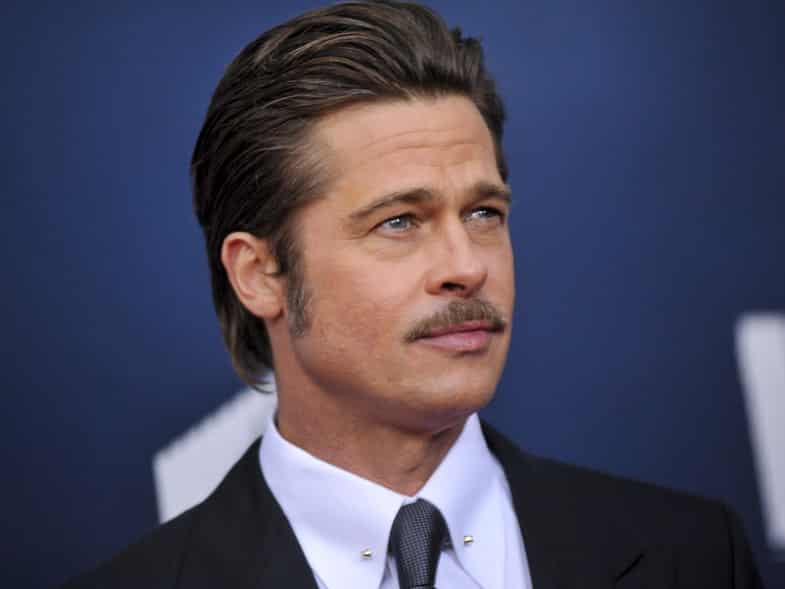 Whether you are rich or poor, famous or not, we can all be affected by illness. Athletes, politicians, actors, singers, etc.: illness does not discriminate. Today, we will address the neurological and mental disorders suffered by some celebrities. 1. Brad Pitt suffers from prosopagnosia Brad Pitt suffers from a neurological disorder called prosopagnosia, as he admittedin 2013…

Movies provide us with stories of fantasy, comedy, adventure, or drama. Movies are much more than simple entertainment. Cinema is a fundamental tool to raise awareness about adverse real-life situations. 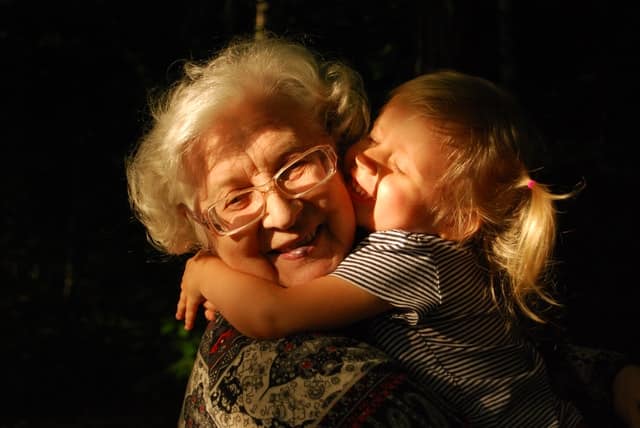 Intervention with NeuronUP in the elderly with mild cognitive impairment (MCI).
Sluggish Cognitive Tempo: disorder or 'domain'?
Anosognosia: What is it, a History and it's Neuropsychological Reality

The first activity of 2022 of NeuronUP is here! The First Dog is an activity to work on episodic memory with children. What is this activity to … END_OF_DOCUMENT_TOKEN_TO_BE_REPLACED

Happy New Year readers! We at NeuronUp enjoy all the year end lists come January! It's fun to look back at the best music, movies, restaurants, bars, … END_OF_DOCUMENT_TOKEN_TO_BE_REPLACED

The cognitive process of attention allows us to access the world around us. The brain is concerned with filtering stimuli from the environment, … END_OF_DOCUMENT_TOKEN_TO_BE_REPLACED