The cognitive symptoms of depression

At NeuronUP, we approach this disorder by analyzing the cognitive symptoms of depression, so that people suffering from this disorder are encouraged to ask for help and can start a neurorehabilitation program as soon as possible.

The cognitive symptoms of depression

When thinking about people with this disorder, we usually think about their emotional symptoms: sadness, loss of interest in activities once enjoyed, indifference, discouragement, and insomnia. But the truth is that these are not the only problems they have to face. People suffering from depression often complain of difficulty concentrating, being easily distracted, being unable to carry out everyday tasks, and being forgetful. The fact is that depression is associated with a decrease in cognitive functions such as attention, concentration, memory, decision making, planning, use of vocabulary, etc.

These cognitive symptoms can have very negative consequences since people with depression areunable to perform their jobs adequately, do well in school or perform their normal activities of daily living.

People suffering from this disorder have trouble with short- and long-term memory. 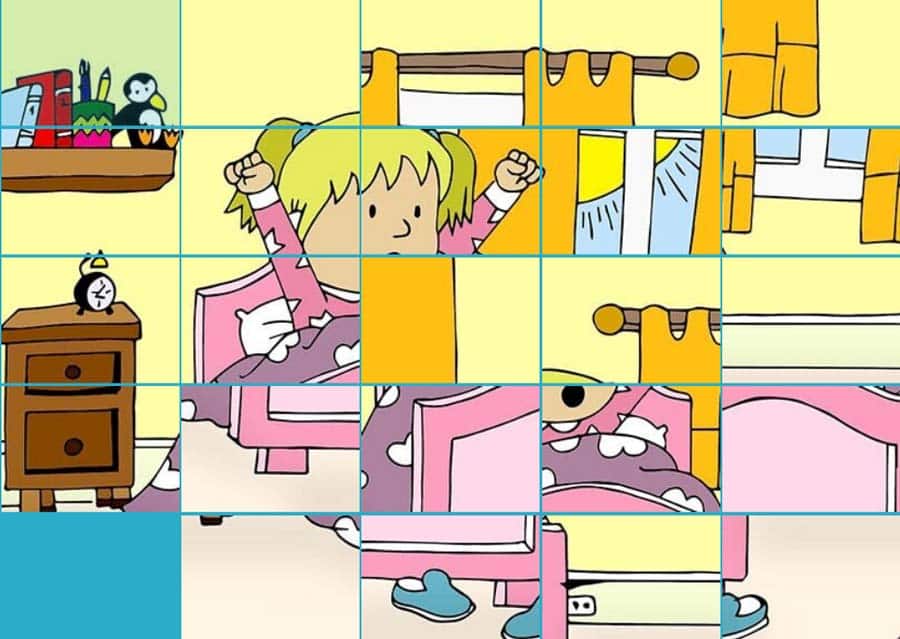 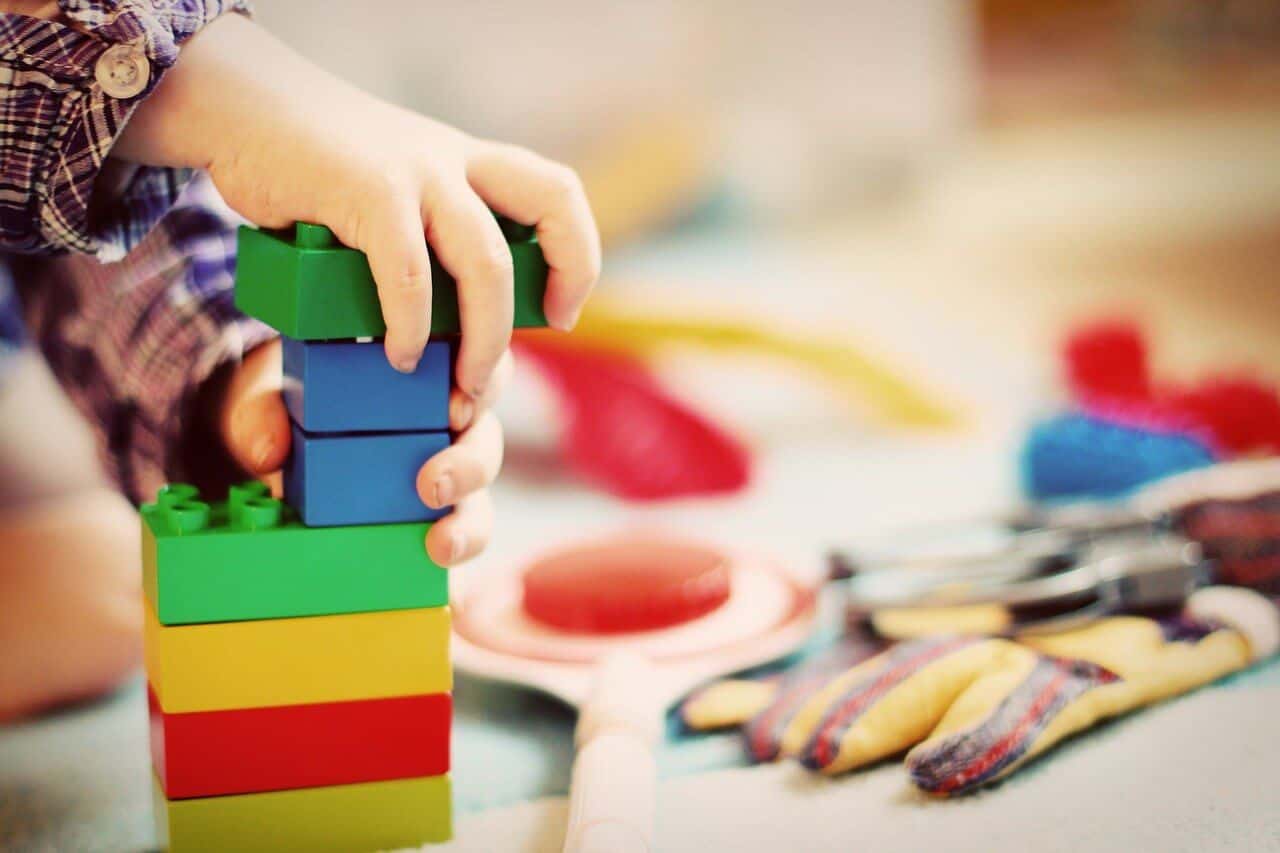 It is vital to understand that depression can affect cognitive functioning therefore people with this disorder should see a professional in order to undergo cognitive rehabilitation programs focused on improving attention, memory, and executive functions.

Dr Sheldon Herring – The Conscious Therapist: Mindfulness Applied
Chiari Malformation Type I: A Clinical Case
The Pygmalion Effect and the Power of Expectations

The first activity of 2022 of NeuronUP is here! The First Dog is an activity to work on episodic memory with children. What is this activity to … END_OF_DOCUMENT_TOKEN_TO_BE_REPLACED

Happy New Year readers! We at NeuronUp enjoy all the year end lists come January! It's fun to look back at the best music, movies, restaurants, bars, … END_OF_DOCUMENT_TOKEN_TO_BE_REPLACED

The cognitive process of attention allows us to access the world around us. The brain is concerned with filtering stimuli from the environment, … END_OF_DOCUMENT_TOKEN_TO_BE_REPLACED