Activities for the neuropsychological rehabilitation in patients with Broca’s aphasia

Language is the ability enabling humans to communicate with others by means of sounds, signs and symbols used to name the objects in the outside world, their actions, characteristics, and the connections between them.

Language consists of the following elements for its communicative function:

These elements of language can be affected by a brain injury, for example, following a traumatic brain injury or stroke. The most common disorder is aphasia, a disturbance of the production and/or comprehension of language.

What is Broca’s aphasia?

Broca’s aphasia, also known as efferent motor aphasia or non-fluent aphasia, results from damage to a part of the brain called Broca’s area and is characterized by difficulty in the production of speech—although comprehension generally remains intact—agrammatism, de-automatization of speech articulation (apraxia of speech), anomia, and repetitive language..

Difficulties are evident in spontaneous speech, dialogue or conversation. Sometimes, patients with Broca’s aphasia may simply become mute or semi-mute.

The platform NeuronUP has activities for the rehabilitation of Broca’s aphasia. Depending on the difficulties with verbal expression, the activities should be organized hierarchically in the following manner:

For articulation and phonemic production, the therapist can use a mirror to perform orolingual and buccofacial exercises. These exercises involve performing movements with the mouth, lips and tongue, thus stimulating them, to later express the phoneme in isolation and, after that, within a word. 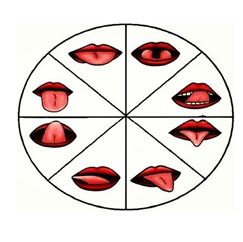 2.Repetition of words and phrases 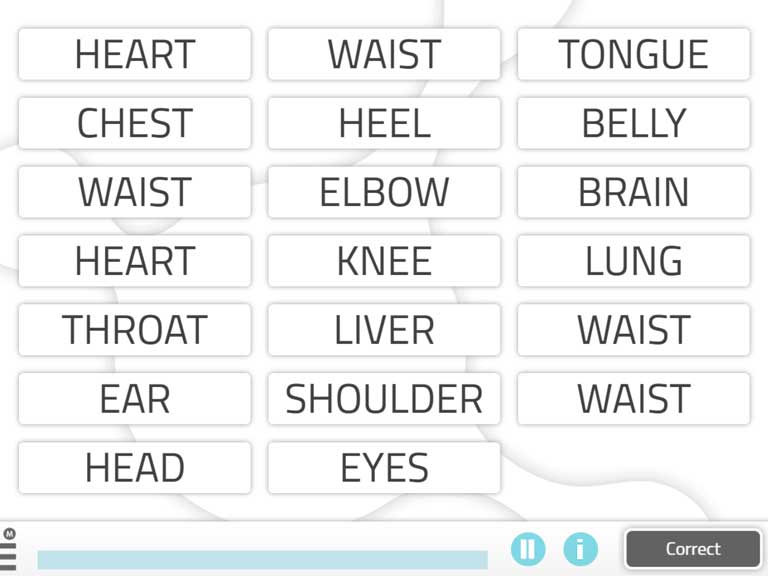 NeuronUP has repetition activities that will make it easier for the therapist to find words or phrases for the patient.
Repetition exercises are conducted by taking into account the number of syllables in a word.

In order to train naming at a basic level, pictures are presented and the patient should match the words to the objects.

In order to train production using morphosyntax, it is important to give patients activities that allow them to form words from syllables, while taking the level of difficulty into account. Patients first begin with bisyllabic words; the number of syllables increase, and so does the word difficulty, in order to meet the set or desired goals. This will allow patients to reach more advanced levels, in which words are not formed by syllables but by individual letters. 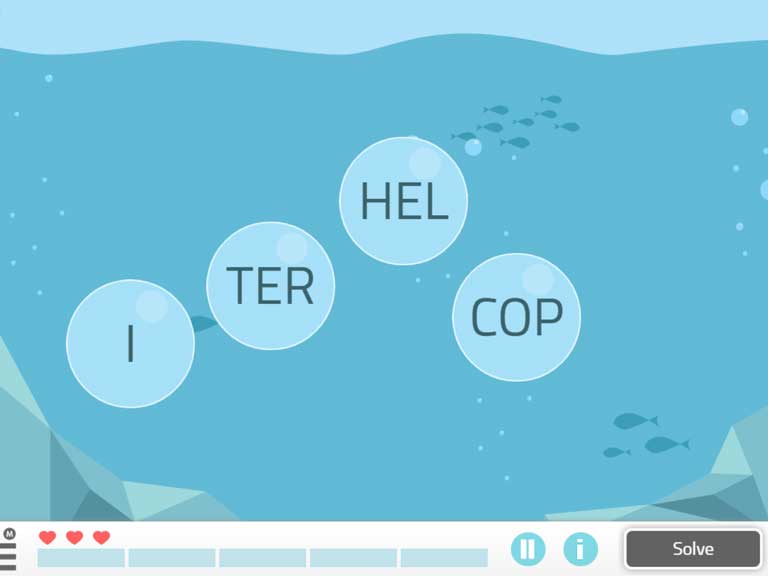 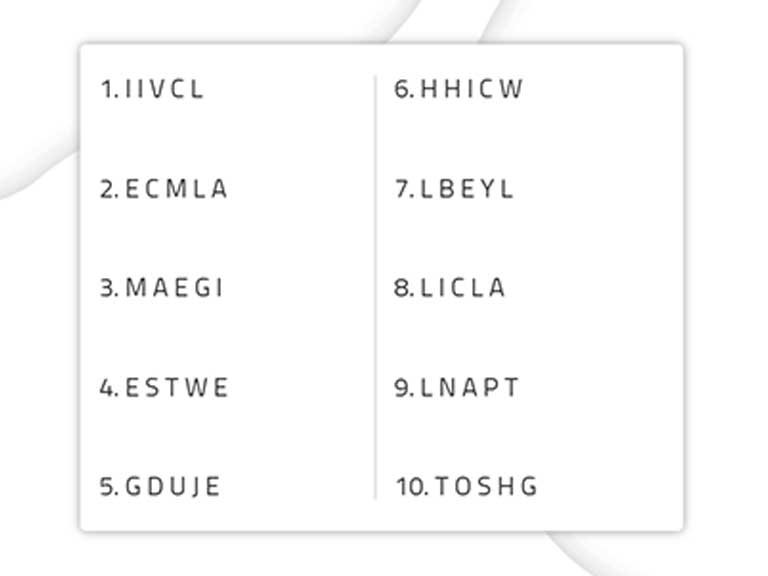 Next, it is time to train the patient’s verbal expression through the morphosyntax of a sentence. The “re-learning” taking place here consists of placing the lexicon in the correct order to produce meaningful sentences. The sentences should contain a small number of words in order to increase the difficulty depending on the patient’s performance; as a compensatory technique, the therapist will ask questions such as who? what? how? what is he/she doing? for whom? etc.

The therapist could also show images in which an action is represented, to give the patient the opportunity to form a short sentence from the image. 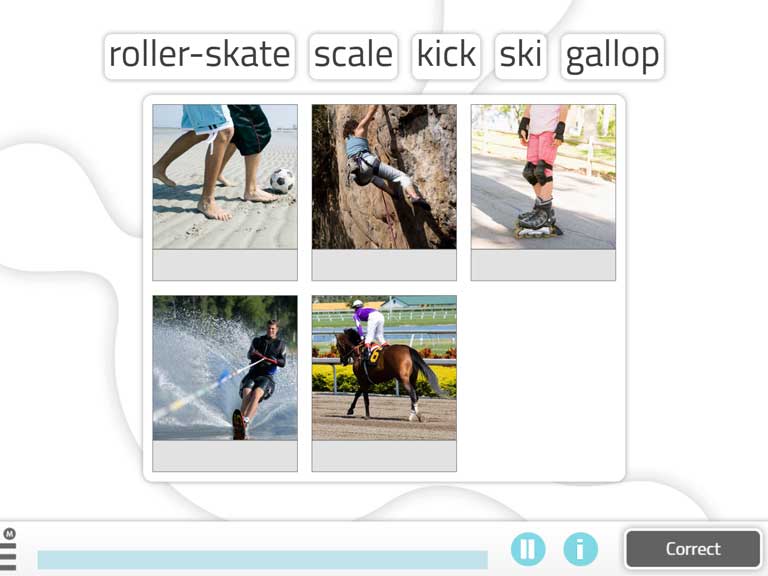 Although comprehension in patients with Broca’s aphasia is generally preserved, in some occasions they may have mild morphosyntactic deficits, a reason why the following activities are recommended:

This activity includes auditory and visual modalities. In the auditory modality, the patient must listen attentively to a statement concerning the image and determine whether it is true or false; as a compensatory technique, the patient can listen to the audio as many times as needed. 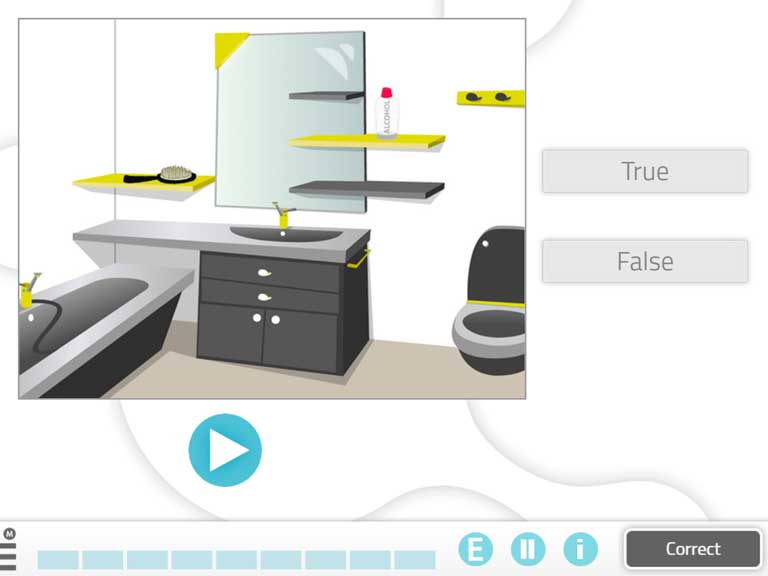 Another activity to help stimulate morphosyntactic comprehension consists of reading a statement and answering the question that appears on the screen; the patient will be able to read the statement as many times as needed in order to respond correctly.

As patients improve comprehension, the level of difficulty can be increased with more complicated statements being presented to patients. 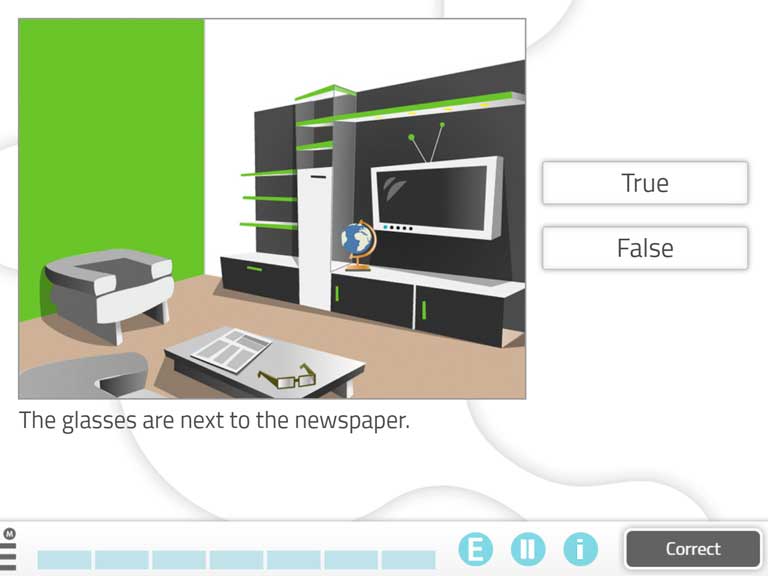 It is important that speech therapists work with patients individually, tailoring therapy to the needs and tastes of the individual, and taking their premorbid level of function into account.

NeuronUP as tool for therapists and patients

Computer-based activities are very useful tools for the application of techniques since they provide therapists with a greater variety of exercises, help them meet set goals and also allow patients to know and identify the level of difficulty being reached and the attainment of goals. They also allow patients to rate their performance according to their own perceptions and to enjoy some degree of independence when using the computer on their own, while stimulating other cognitive functions as well.

NeuronUP uses reinforcers to boost patient’s motivation which is undoubtedly an important if difficult to control factor in patients on occassions.

If you liked this blog, you might find the following interesting as well:
Aphasia: Differential Diagnosis 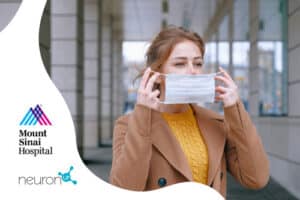 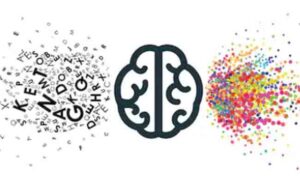 The role of neuropsychology in aphasia Given its complexity, it is necessary to have a team made up of many professionals who, from different … END_OF_DOCUMENT_TOKEN_TO_BE_REPLACED 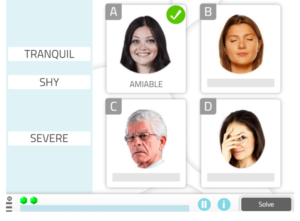 From today you can work with four new social cognition activities for adults! Many of you asked us for more activities to work with this cognitive … END_OF_DOCUMENT_TOKEN_TO_BE_REPLACED 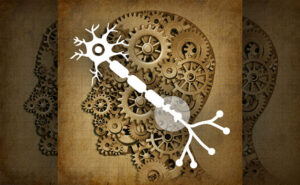 Causes MS is an autoimmune disease that is possibly caused by a virus or an unknown antigen. In this case, the body’s immune system attacks the … END_OF_DOCUMENT_TOKEN_TO_BE_REPLACED