Confabulations can be defined as false memories due to a retrieval problem, where the patient is unaware that he/she is confabulating and has the belief that the memory is true[1].

In a previous post, the classification, neuropathology and underlying cognitive mechanisms that contribute to the appearance of confabulations were briefly explained. In this second part, the major neuropsychological models proposed to explain confabulations will be outlined.

Early models that were proposed to account for confabulations considered themas a compensatory mechanism resulting from the need to fill gaps in memory. However, this theory is considered outdated nowadays as current motivational models suggest that emotional processes may account for the content of confabulations [1].

Temporality theories understand confabulation as the result of a disturbed sense of chronology or temporal confusion; thus, confabulating patients can remember the content of events but not their order of occurrence. This explanation stems from the observation that, in many cases, confabulations can be traced back to real memories which are misplaced in time.

Retrieval theories relate to the reconstructive nature of memory. These accounts view confabulation as the result of a specific deficit in retrieval processes rather than disturbances in the processes of encoding, consolidation, or storage [1].

The most robust evidence in favor of this hypothesis is that it affects both retrograde and anterograde memory; however, since retrieval is not a unitary process, it is necessary to specify which component of retrieval fails, thus leading to confabulations [1].

There are two models within this group:

Associative retrieval—a relatively automatic process—is engaged when a proximal cue automatically interacts with information stored in memory to recover the memory that is being soughtorprovides the material for subsequent searches. The cue directly activatesboth the medial temporal lobe and posterior neocortex.

Thus, errors in cue-dependent retrieval may give rise to confabulation, but they are not a necessary condition for confabulation to arise. The initiation of a search processis often faulty in confabulators although different failures in other sub-processes could also lead to different types of confabulation; thus, this model can account for the production of both spontaneous and provoked confabulation.

Three components are identified in their strategic retrieval model:

According to this model, deficits in description, memory-editing and mediator processes will give rise to different types of confabulation.

Based on these models, performance in recall tasks is expected to be worse than in recognition tasks; also expected are deficits in executive processes such as search initiation, monitoring the appropriateness of responses, and inhibiting inappropriate responses [1]. 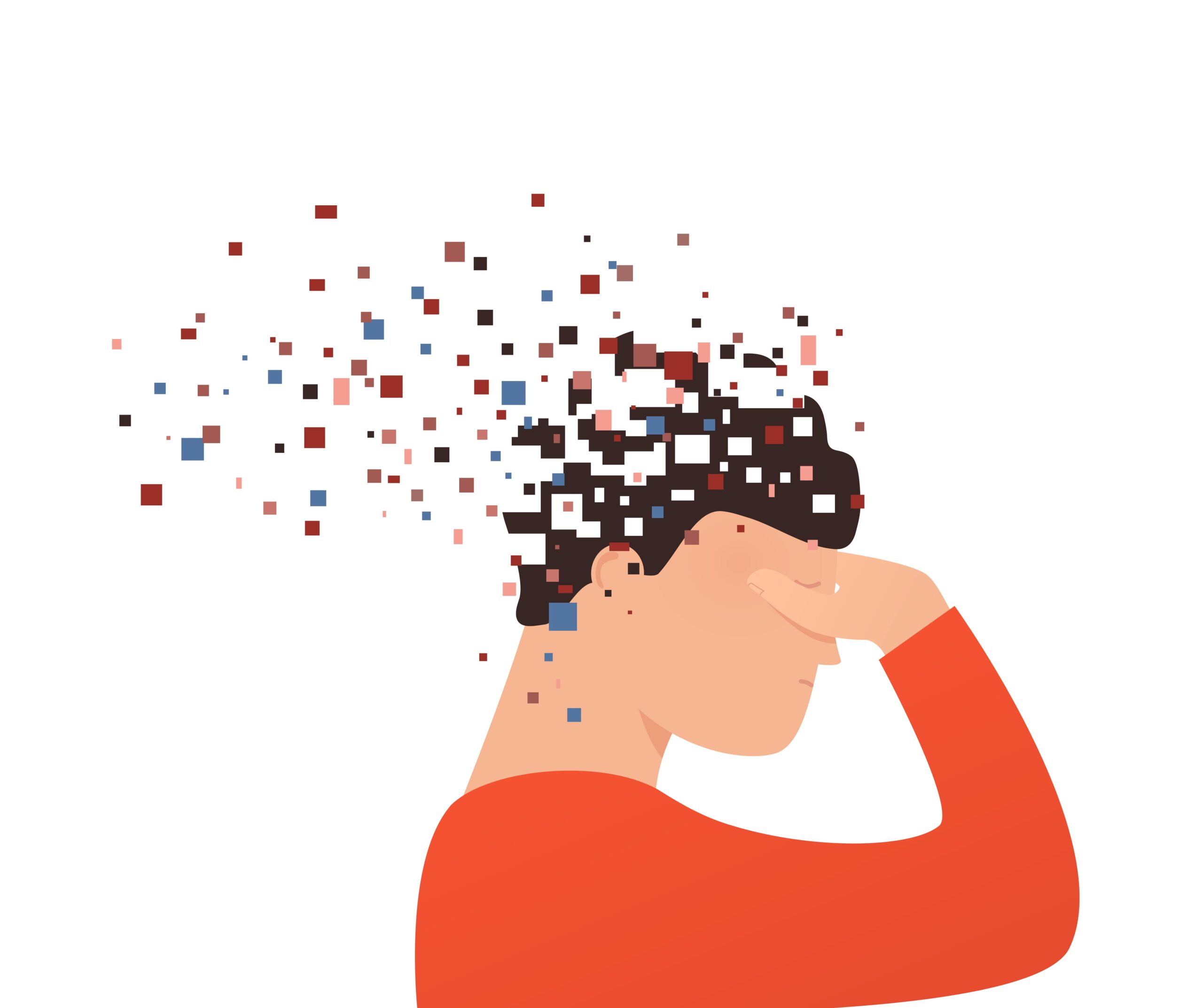 A head injury is any sort of trauma to the brain, scalp or skull. Head injuries are a major cause of mortality and disability in adults. Each year about 1.5 million Americans sustain a head injury, with an estimated 3% of death rate. Types of Head Injury Head injuries can be broken up into two… 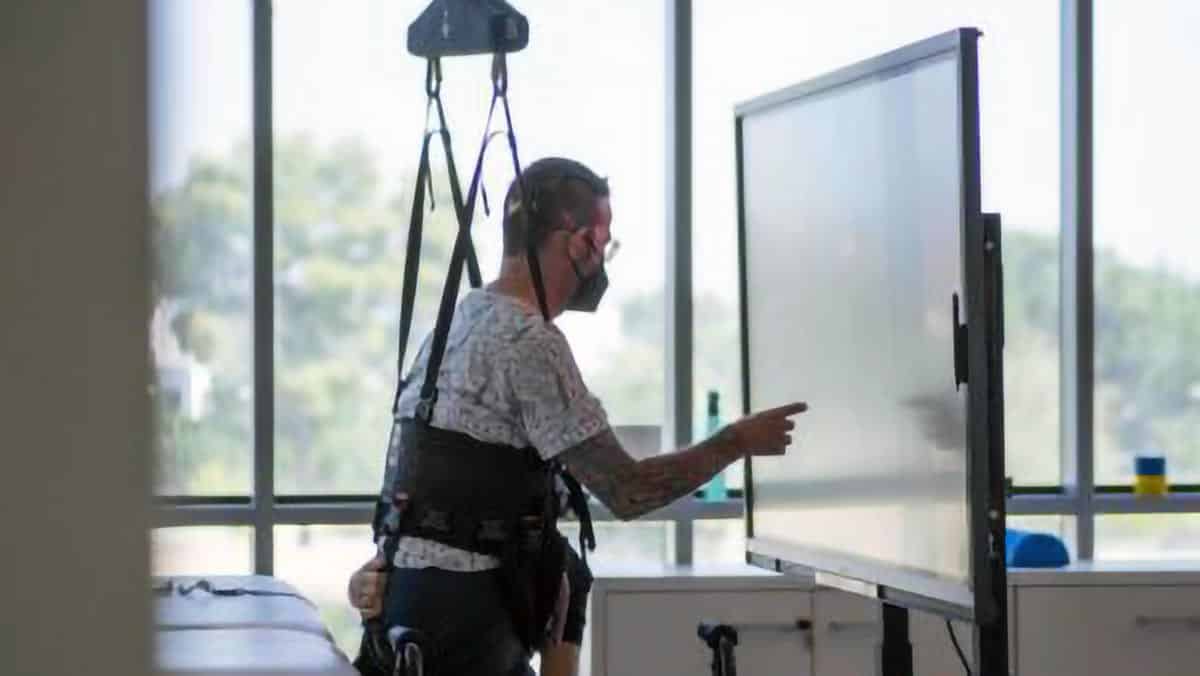 The performance of neurorehabilitation activities that require the involvement of different processes allows a more comprehensive and realistic approach to how our brain works and how it recovers after suffering brain damage. Nowadays, new technologies allow us to perform these integrated tasks in an effective and motivating way for patients. As a result, we promote…

The study of consciousness remains a mystery to contemporary science. However, it is increasingly becoming a key factor in the recovery of patients who have suffered an acquired brain injury. Many therapeutic processes of neuropsychological rehabilitation fail because they cannot count on the patient’s collaboration, as he or she does not adhere to the prescribed… 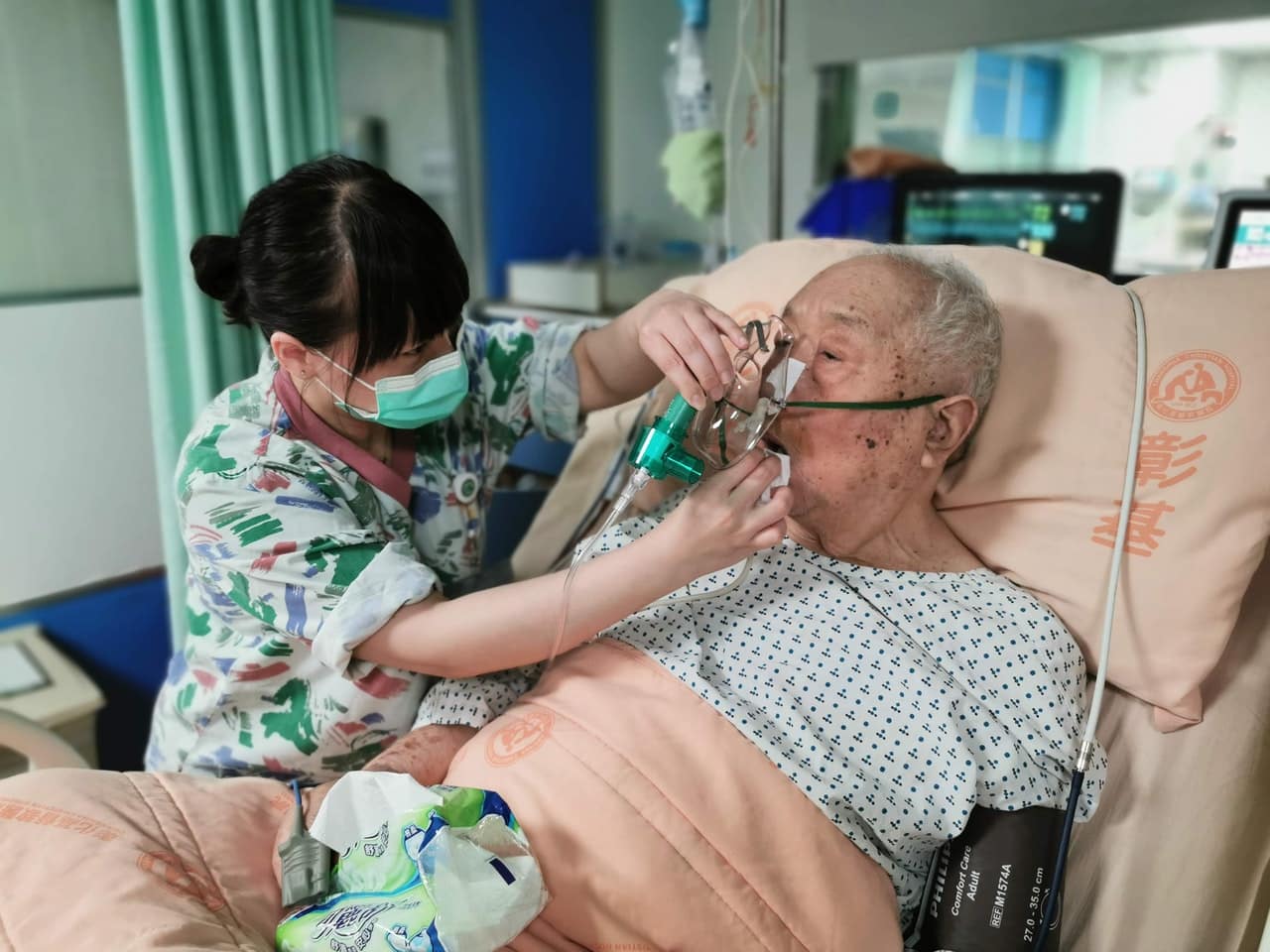 Stroke is a cerebrovascular disease that occurs when a blood vessel supplying blood to the brain bursts or is clogged by a blood clot or some other particle. If the blood supply which carries oxygen to the brain is stopped, the brain cells cannot function and die. This is the brain’s equivalent of a heart attack. This… 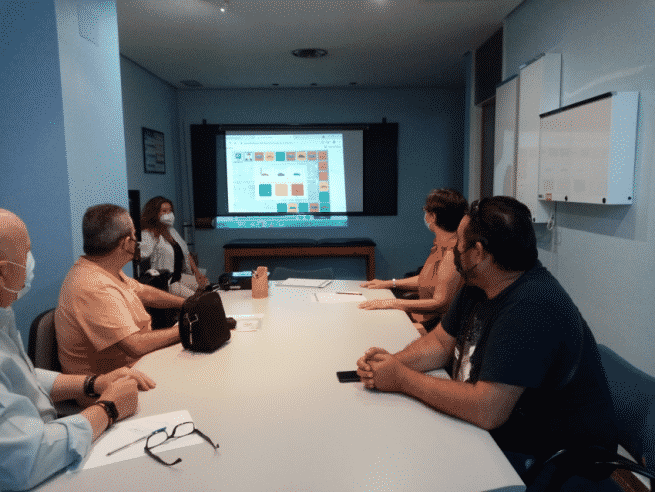 Cognitive rehabilitation can be defined as the set of procedures applied to improve various abilities and skills such as attention, memory, language or executive functions among others. The aim is to promote greater functional independence in a wide variety of daily life situations (Wood, 1994). In this article we focus on the neuropsychological rehabilitation of… 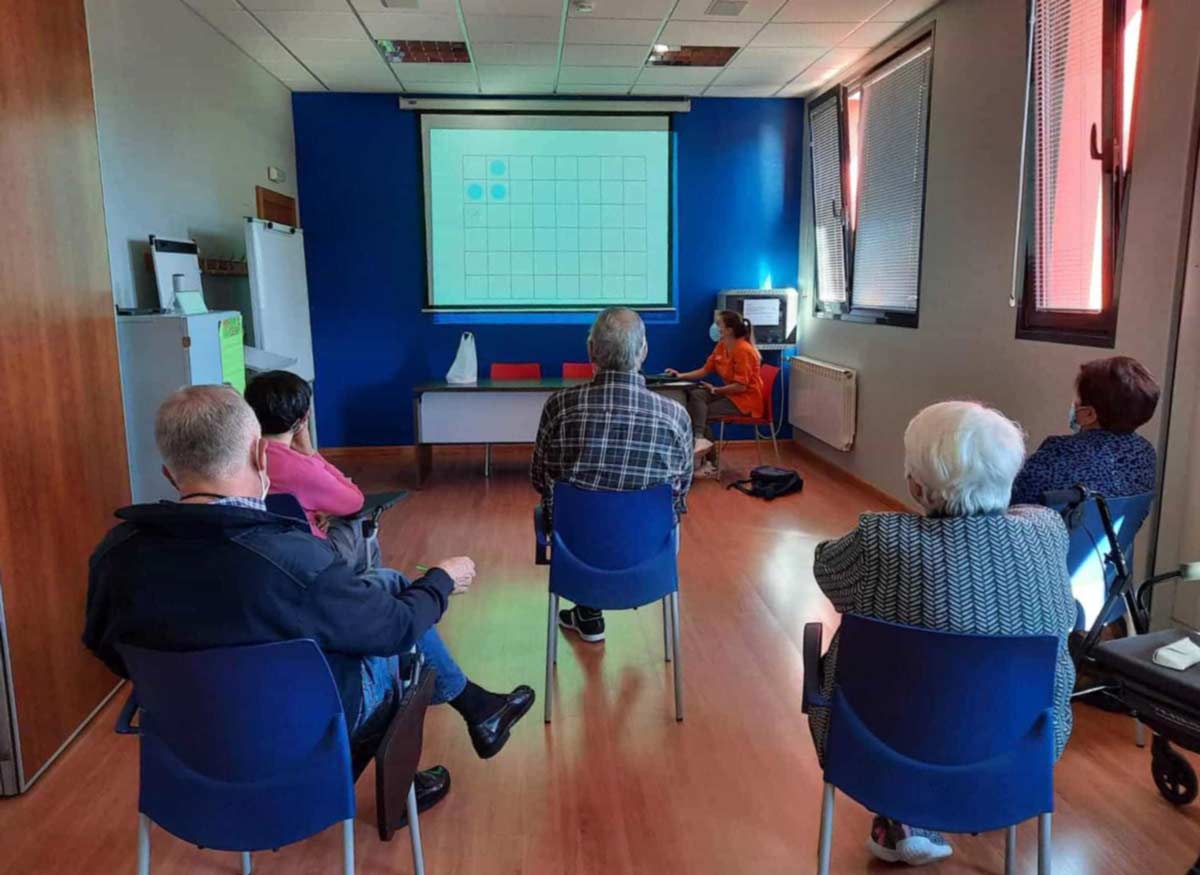 What is ABI? Acquired brain injury (ABI) is the result of a sudden injury to the brain that produces various physical, psychological and sensory sequelae, causing abnormalities in sensory perception, cognitive alterations and emotional disturbances. Most common causes of ABI The most common causes of ABI are cerebrovascular accidents (CVA or stroke), traumatic brain injury…

More than 7 million students, or about 15% of those ages 3 to 21, received special education services in the 2020-21 school year under the Individuals … END_OF_DOCUMENT_TOKEN_TO_BE_REPLACED

Stress has been dubbed the “health epidemic of the 21st century” by the World Health Organization. Since early studies, stress was defined … END_OF_DOCUMENT_TOKEN_TO_BE_REPLACED

September is back and with it comes a new exercise for children. Guess the Face, an activity to identify emotions. What does it consist of? This … END_OF_DOCUMENT_TOKEN_TO_BE_REPLACED

A head injury is any sort of trauma to the brain, scalp or skull. Head injuries are a major cause of mortality and disability in adults. Each year … END_OF_DOCUMENT_TOKEN_TO_BE_REPLACED