NeuronUP to work executive functions in ADHD: the case of “G”

The Centro Interdisciplinario para la Atención del TDAH y Problemas de Aprendizaje (CITPA) is a place in Toluca (Mexico), formed by different specialists that includes therapists for all areas of physical and neurological development for the care of children and adolescents, covering the medical and therapeutic areas. For 10 years we have been working together to guide and accompany children with neurodevelopmental disorders and their families. Together we create action plans that allow positive changes in their schools and at home, as well as for their lives.

Within CITPA, the reinforcement to bring us closer to the consolidation of executive functions, is an essential part of the treatment plan to follow, since most of our patients have a diagnosis of attention deficit hyperactivity disorder (ADHD). This is why NeuronUP has been a really important support to be stimulating the different cognitive and executive functions in exciting, creative and innovative ways that are usually attractive to our patients.

Executive Functions in ADHD: the case of “G”.

“G” is a bright nine-year-old girl with a diagnosis of ADHD who is currently on follow-up after an arduous therapeutic work that included, of course, the use of NeuronUP and NeuronUP2GO sessions at home.

When “G” arrived at the center she could not concentrate, stay in place for short periods, had very little ability to self-regulate, poor inhibitory control as well as marked cognitive rigidity; all of this greatly complicated her interaction with her peers, as well as with her teachers. In spite of having cognitive abilities that could allow her to perform excellently in different school activities, the reality was different.

The process was arduous, with many advances and setbacks, but using all the resources at hand, patience, commitment of the parents and the Center, “G” began to show more progress, greater stability and awareness of her behavior. She began to develop strategies, generate support mechanisms and situate herself in the present, but learning from the experiences to foresee the future.

NeuronUP has been a great support tool that contributed a great deal to the progress of “G”. We worked a lot with the platform in the section of executive functions that include planning exercises, flexibility, working memory and decision making.

It is also worth mentioning the work in the area of social cognition that was especially useful for the use of real facial expressions and their correspondence with specific situations. The tests of false belief were very dynamic, flattering and managed to capture her interest.

The advantage of NeuronUP was also to be able to provide activities at home to encourage daily progress even if “G” was not at the center every day. This is why NeuronUP has been an important ally combining all the best of technology, but with valuable meaning and purpose.

Treatment of schizophrenia: how to work on social cognition I
Dyslexia: meaning, symptoms, types and dyslexic activities
Cognitive rehabilitation activities for children with ADHD 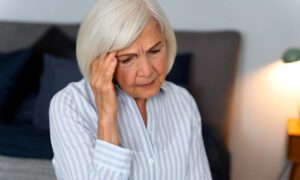 The remains from a shipwreck. That’s what I like to call what Alzheimer´s doesn’t take away. And that is, in a way, the representation of … END_OF_DOCUMENT_TOKEN_TO_BE_REPLACED 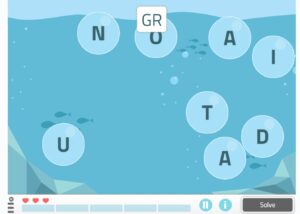 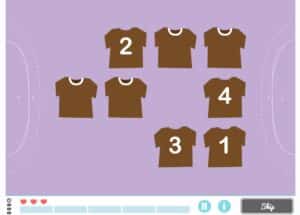 We knew that the adult activity Sticky Notes in Order was going to be very successful, and we were right, its being used a lot! That's why we have … END_OF_DOCUMENT_TOKEN_TO_BE_REPLACED 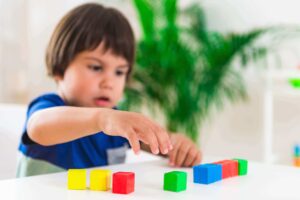