It is undeniable that explaining Alzheimer’s to children is no simple task. Children may not understand why their grandparent, who once used to take care of them, picked them up from school or gave them a snack, can no longer do those things. Therefore, the first thing we should do is to explain to the child what is happening to their grandparent in language that is suitable for the child’s age.

“Your grandpa (or grandma) has Alzheimer’s, a disease that causes the brain to forget things.” But Alzheimer’s is not just memory loss, and the child needs to be able to understand all the other symptoms little by little.

Symptoms of Alzheimer’s with which children should be familiarized

This type of dementia usually starts slowly, first affecting the parts of the brain responsible for memory, thinking, and language. Over time, these symptoms worsen up to the point that people suffering from Alzheimer’s disease fail to recognize their closest relatives, including their grandchildren. At this moment, children will most likely feel sad, so it is important to explain to them that it is not their grandparent’s fault, but the illness that causes them to forget. There may wellcome a time when their grandparent will forget how to dress or groom him/ herself and we must explain to the children in order to help them.

In addition to the distinctive memory problems, patients with Alzheimer’s disease develop other symptoms such as changes in reasoning skills, aphasia, apraxia, deficits in visuospatial abilities, and changes in mood and personality.

Will my grandparent’s Alzheimer’s be cured?

Other common questions the child may ask throughout the illness are: Can Alzheimer’s be prevented? What is the treatment for Alzheimer’s? Will my grandma be cured? Or will my grandpa die from Alzheimer’s?

Children need to be told that there is currently no drug that can reverse the symptoms of Alzheimer’s. However, it is a good idea to talk about the fact that there are medications and activities for people with Alzheimer’s which delay the progression of the disease, especially in early to moderate stages.

Spend time with your grandparent

“Just because grandpa has Alzheimer’s does not mean he cannot spend time with you.” Specialists insist that loved ones with Alzheimer’s benefit from our love and visits. Here you can read more about the relationship between memory and Alzheimer´s.

Watering the plants or working on puzzles are common everyday activities that a grandchild and grandparent can do together.

If you liked this post on the mental health of healthcare workers, you may be interested in these NeuronUP publications: 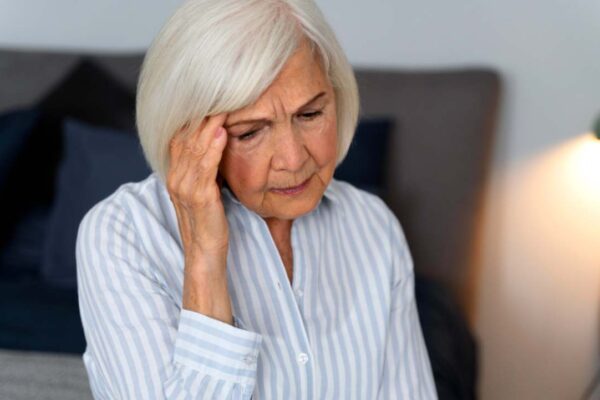 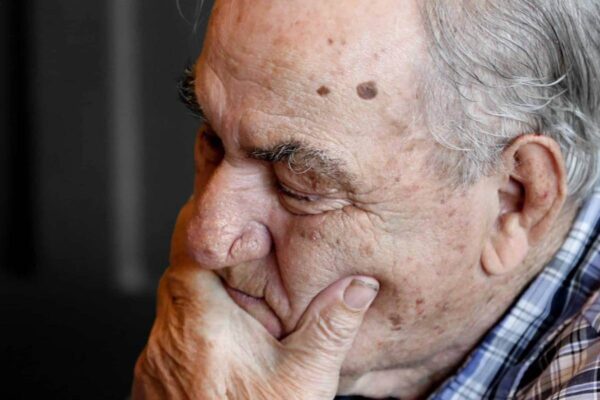 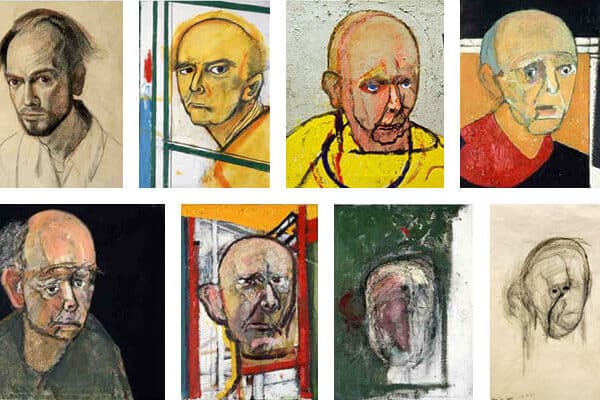 More than 7 million students, or about 15% of those ages 3 to 21, received special education services in the 2020-21 school year under the Individuals … END_OF_DOCUMENT_TOKEN_TO_BE_REPLACED

Stress has been dubbed the “health epidemic of the 21st century” by the World Health Organization. Since early studies, stress was defined … END_OF_DOCUMENT_TOKEN_TO_BE_REPLACED

September is back and with it comes a new exercise for children. Guess the Face, an activity to identify emotions. What does it consist of? This … END_OF_DOCUMENT_TOKEN_TO_BE_REPLACED

A head injury is any sort of trauma to the brain, scalp or skull. Head injuries are a major cause of mortality and disability in adults. Each year … END_OF_DOCUMENT_TOKEN_TO_BE_REPLACED